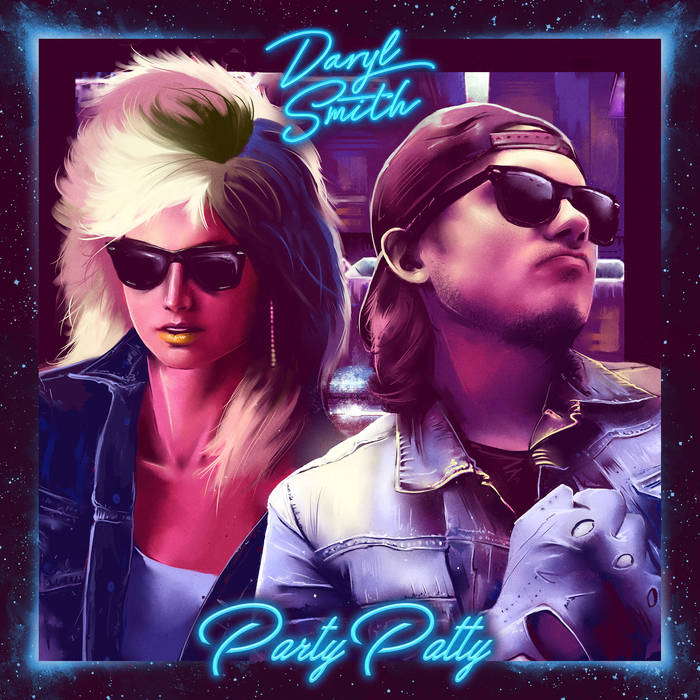 Set in the 1980's - Party Patty is about a troubled girl who after being rejected by her crush and betrayed by her friends, contemplates ending her life at a party. Musically Party Patty was inspired by Def Leppard, Lynch Mob, and The Firm.

Verse 2-
Disappointed and Disarray
Most of these guys are all the same
Wanting it to end but not in vain
Some things i see, seem to never change

Scars from war, scars that hurt
Her past life made her allure
Make it start or make it stop
Party animal you are not

Daryl Smith is a retro pop/rock singer and producer based in Portland, Oregon. Over the past three years of starting to build his career, he has released two EP’s and 'Behind Blue Eyes' - his debut album. With his success, Smith hopes to fund humanitarian efforts by putting an end to modern day sex/slave trafficking. ... more

Bandcamp Daily  your guide to the world of Bandcamp